Want to film a scene from your favourite live-action movie? In Babel Film Workshop’s new Movie Scene Remake course, students will pick a scene from a blockbuster movie (such as Avengers, Harry Potter, and Aladdin) and learn to remake it right on Hong Kong Academy’s campus. Students will practice skills in screenwriting, directing, acting, cinematography, and editing by engaging with professional film productions in a whole new way.

Join us this summer and bring a new life of your own to Hollywood movies!

If the activity is full you may choose to add your name to a waitlist, this is done by emailing co-curricular@hkacademy.edu.hk

This course is organised and instructed by Babel Film Workshop 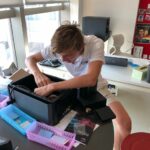 HKA Build Your Own Computer HKA Student Only (Age 12-18) 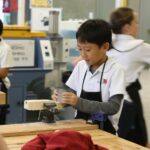 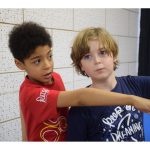 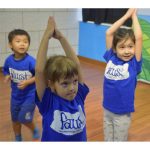 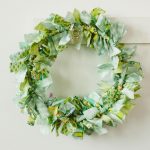 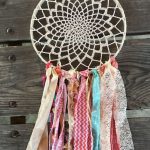 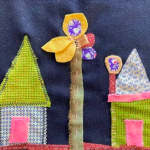